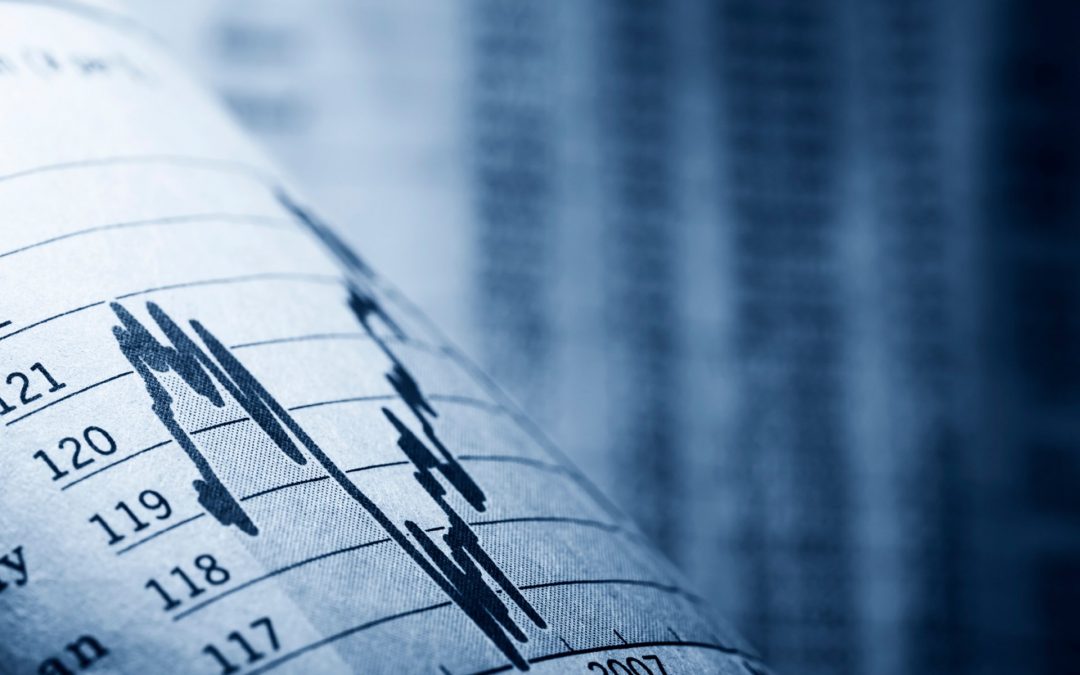 With volatility returning to markets it is interesting to see what specific markets have returned over the financial year. The table below shows returns in developed markets. Not surprisingly in equities Norway leads the field due mainly to its large exposure to Oil and Gas. Trump Trade tariffs (Hereby known as the new acronym TTT!) saw a major sell off in large export nations such as Germany in May and this is certainly a space to watch. For the first time in years Australia slightly outperformed the US as a rebound in commodity prices underpinned the resource sector. We also had very strong returns from the likes of CSL, Macquarie & Cochlear which managed to offset the weak performance of the banks and Telstra. 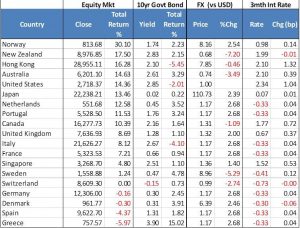 Bonds as expected were somewhat benign discounting the basket case that is Greece. With the USD gaining strength we have seen considerable movement in currency markets. I expect at least 2 more interest rate rises in the US this year so longer dated US treasuries do not appear the place to be.

Emerging Markets are also being influenced by US rising interest rates and the resulting strength in the USD. The graph below illustrates the volatility that is inherent in emerging markets and why a trusted hand is needed when investing in these markets. Heavily indebted currencies such as Turkey and Argentina have seen large capital outflows (similiar to the happenings of the Asian crisis). Investors are not willing to risk capital as their overall USD denominated debt becomes more expensive to service. China’s equity market performance was also victim to the TTT!

The upcoming US reporting season appears to me to be a line in the sand. With expectations so high (along with valuations!) companies that underperform will be harshly dealt with. Rising interest rates will also see bond proxies such as infrastructure & property unloved in the short term. Australian equities are not cheap and like their US counterparts will need to aim high in the next reporting’s season. My real fears revolve around the corporate bond markets. It appears to me that investors in their chase for yield in a post GFC world have not considered the real risk on taking on slightly higher returns offered in debentures and notes. Companies have feasted on this cheap debt and we will soon see who is swimming naked. In conclusion, expect more volatility, stay out of credit, hold quality equities and build your cash war chest for opportunities!